Carpets can hold in odors and can make the entire home unpleasant. There are many simple ways to combat odor in your carpet. However, it will depend on the type of odor when it comes to how you will want to remove them. Determine what’s causing the odor and if it is localized to a specific area or if it’s in the entire carpet. This will help in your quest to remove the offensive smell. Carpet Care 2000 will share a few methods on removing odors and how you can locate the odor’s source.

Locate the Source of Carpet Smells

Odors can easily get trapped in carpet. For those who are smokers, cigarette smoke gets trapped in carpet and other fabric becoming very difficult to remove. When the entire carpet smells due to this type of source then the entire carpet will need to be treated. More localized odors such as urine can make your entire home smell bad. However only a small section of the carpet will need to be treated. Pet urine and other body fluids can be found by using a UV black light. Get a black flashlight and turn off the light and look for the areas of the carpet that have been affected. This will help ensure you treat the correct or the primary source of the carpet.

How to Neutralize Odors in Carpet with Homemade Deodorizers

Baking Soda: Baking soda is well known for its power to absorb bad odors and moisture in carpet. However, what many fail to do is use any baking soda to absorb all of the odors. Make sure to sprinkle a generous amount of baking soda on the affected areas. Allow the baking soda to set on the carpet over night to give the baking soda plenty of time to absorb the odors from out of the carpet. Afterward thoroughly vacuum the carpet and remove all of the baking soda and odor with it.
Baking Soda-Based Deodorizers: Another recommended way to deodorize carpet is by mixing together ½ cup of baking soda, ½ cup of borax and a teaspoon of your choice of ground spices. Cinnamon is a common favorite. Best used on small sites where carpets have been affected, sprinkle the mixture on the odor site and leave it for 30 to 60 minutes. Then vacuum thoroughly. On lighter colored carpets, don’t use spice. Substitute with essential oils instead to prevent staining. This method works real well on pet odors.
White Wine Vinegar: Many believe vinegar is used for cleaning carpet when its actual purpose is to deodorize. Vinegar should be used to remove bacteria based odors. Vinegar can kill bacteria in carpet and remove the odors. Pet urine is full of bacteria, so is mold, mildew, food stains and spills. Mix solution using ½ water with ½ white wine vinegar, then pour the mixture on top of the stain. Allow the mixture to set on the affected areas for 30 minutes. Afterward, suck the vinegar out using a shop vacuum, then rinse and remove with cold water. You can also put the mixture in a spray bottle and spray the surface generously and then allow the vinegar to dry. Vinegar does smell unpleasant. However, the vinegar smell will go away after a few hours.
Vodka: Vodka works well to remove stains and odor. Similar to vinegar, vodka kills bacteria in the carpet. Pour vodka in a spray bottle and spray the effective area. Best used for urine stains, allow the vodka to set on the carpet for 30 minutes. With a dry white paper towel pat the vodka. The paper towel will absorb the odors and moisture out of the carpet.

If you need help combating stain and odors or deep cleaning your carpet, contact Carpet Care 2000 and schedule our services today! 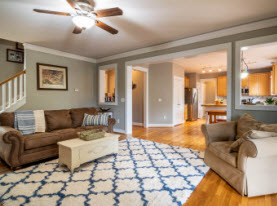 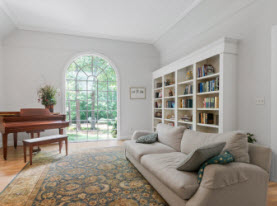 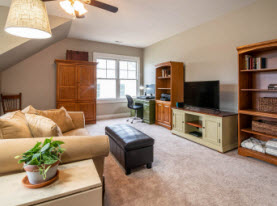 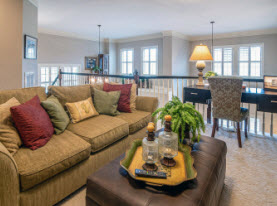